I am Brandon Tobiassen. I grew up on a farm in a small mountain town called Nevada city, CA. I blame the fact that its called Nevada but is located in California for my dry, twisted view on the world and the humor I find in every moment. I now reside mostly in Seattle, WA but thanks to an unexpected fall into a modeling career while living in LA straight after high school, I've managed to live in a few different countries and multiple cities and hence i have developed an undying NEED to travel. I thrive on the chaos and uncertainty of traveling and meeting new strangers. Follow along as I traverse all sides of traveling and everything that comes along with it.

AlwaysDeparting.com claims no credit for any images posted on this site unless stated. Images on this blog are copyright to its respectful owners. If there is an image appearing on this blog that belongs to you and do not wish for it appear on this site, please E-mail AlwaysDeparting@gmail.om and we will promptly remove said photo.

Every dollar saved is a dollar earned, that means alot when you’re on the road without a steady source of income and every good traveler has their own way of saving money while on the road and these are ours.

I think the best advice I can give someone is to walk around a new city rather than taking a cab or train, walk until your legs give out. Walking is by far the best way to get to know a city, you get a totally real and personal feel for the place thats uncomparable to any other form of transportation and its completely free! Of course you are forced to put yourself at ground level, but you see and feel everything the locals have grown up with, and at a slower pace you’re really able to take everything in. Now, I know that not everyone is not equal in physical abilities but I suggest you should try to walk as much as possible, especially when trying to save money on the road, those taxis and tuk tuks add up.

2. Eat on the Street

This isn’t just good advice, this is a mandatory requirement if you truly want to explore a new place. The food offered in street carts and stands around the world is often the most delicious for both your mouth and wallet. The food is often a good representation of the food that the native culture has been eating for years. I have never had bad street food, I have had very weird street food, but never bad. Sure, there is a risk of illness from eating on the streets, but its pretty minimal in most areas and the risk can be lessened by eating at the more popular carts where the food turnover is quicker. 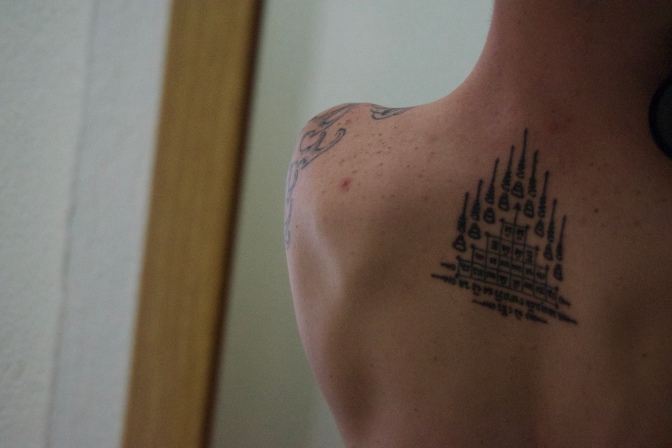 In alot of ways I am against souviners in general, none of your friends care where you have been and they especially dont care about the giant hand carved buddha collecting dust in your apartment. If you must buy something to remind you of your times, buy something small or something you can wear (and will wear when you go back to your home that is not on a tropical island.) Buy a bracelet or a ring, something small that you will look at months from your trip and be brought back to your trip even for a second. Personally I like to a new tattoo in new cities ive explored, each one is uniquely mine and will last me forever.

Traveling overnight, whether by train, ship or airplane is a great way to save on the cost of a hotel or hostel. Rather than spending an extra night in a hotel room and catch a morning train, opt to take the sleep train overnight instead and skip the cost of the room, and the wasted daylight hours sitting on a train or in an airport.

To most travelers this is an obvious statement but many people are nervous about staying in a hostel for various reasons. Ive stayed in extremely nice hostels and ridiculously sketchy hostels but they have all been cheap! Hostels are great alternative to a costly hotel room when trying to conserve on the road, and they’re a good place to meet fellow travelers and future friends. The great internet has taken out alot of the risk of booking hostel with sites such as Hostelworld.com equipped with reviews from first hand customers. 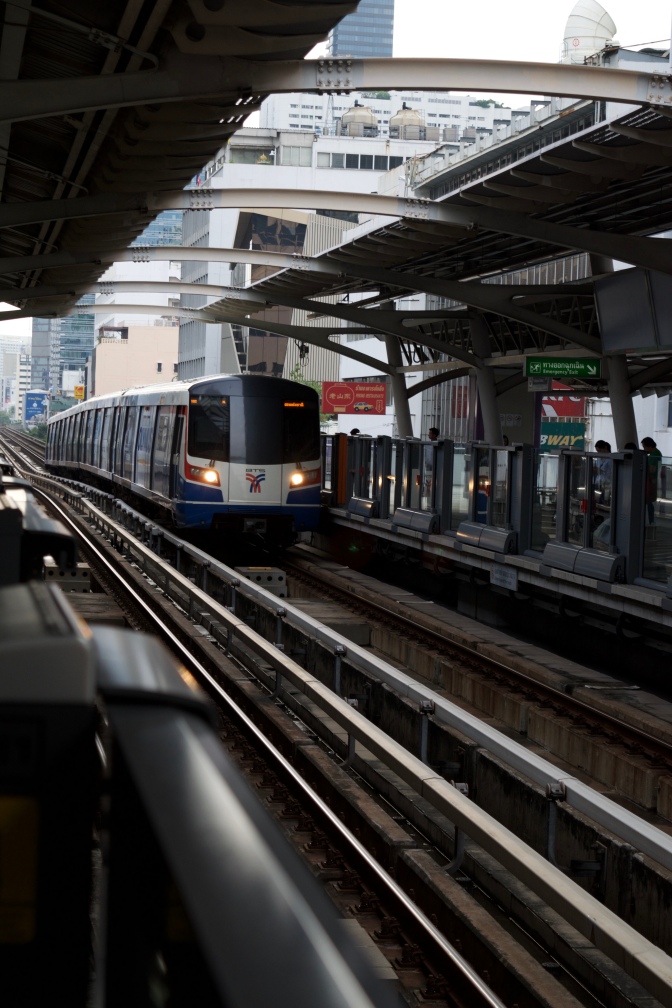 If I had a dollar for every time I saw a traveler fall for a local tourist scam, I would have enough to take a trip. Where there are tourists there is money and where there is money there is someone waiting to take it from you. Locals know that youre on vacation, they know you dont understand their ways completely and they know that you have probably been drinking. Im not saying that everyone you meet is trying to scam you, but if someone seems too friendly to be true or offers you something free, just use your head and cover your bases, ask alot of questions and make sure you know whats going on. Also steer away from street games, the odds are not in your favor and that stranger in the crowd cheering you on is probably in on the action.

I know its hard, you are on vacation, you’re having fun and I would never tell you to stop, but slowing down on the expensive vices can save you quite a bit of money. If you smoke cigarettes or enjoy having one or twelve drinks, consider quitting for your time on the road or limiting yourself to only one or two a night. These small savings can add up to something bigger, especially when I have paid more for some drinks than I have for some hostels.

Its hard to haggle when you dont know the worth of something, its a good idea to do some research on prices of general items and services in the area you plan to visit. You will thank me when you jump in a taxi at the airport and the driver tells you it will be 40$ to your hotel but you read online that you should demand them to put the meter on instead. As far as shopping, the general rule is if it doesnt have a price tage on it, the price is negotiable

If you have the time, take the scenic route and save some cash. Often taking a subway or a bus will prove cheaper than a taxi, most public transit routes and schedules can be found online. A flight with multiple layovers is often hundreds of dollars cheaper than direct flights and a layover can be turned into an awesome day trip in an unexpected destination if you have enough time. 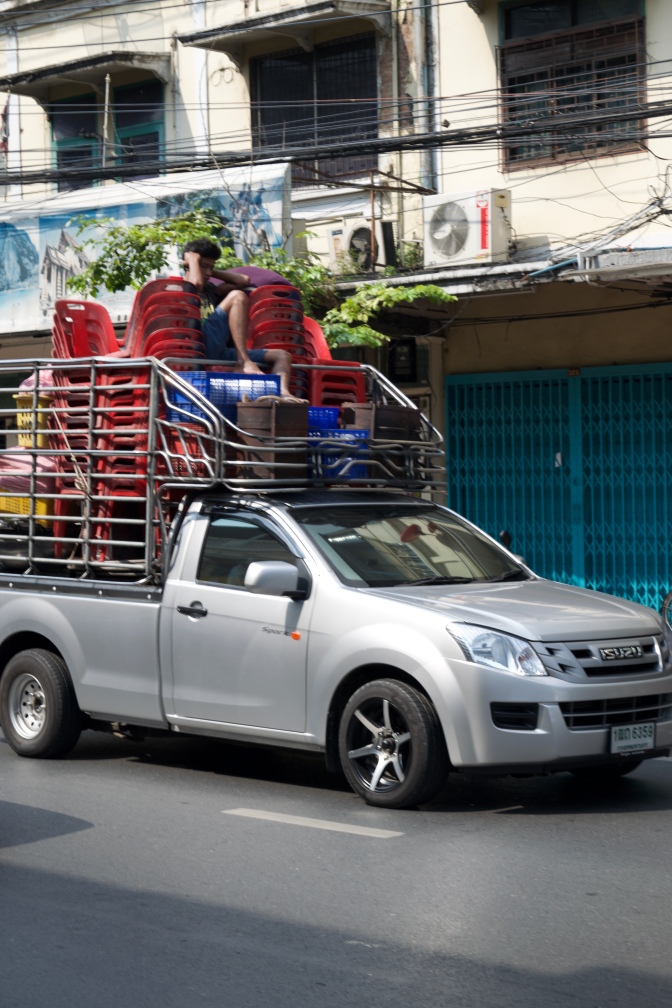 Travel isnt always fun. Sometimes you have to sacrafice, but that sacrafice can become money in your wallet. Dont lunch, skip drinks, walk, sleep in a train station, share a ride, walk more, give up your comfort and it will pay off in the end.

View all posts by alwaysdeparting